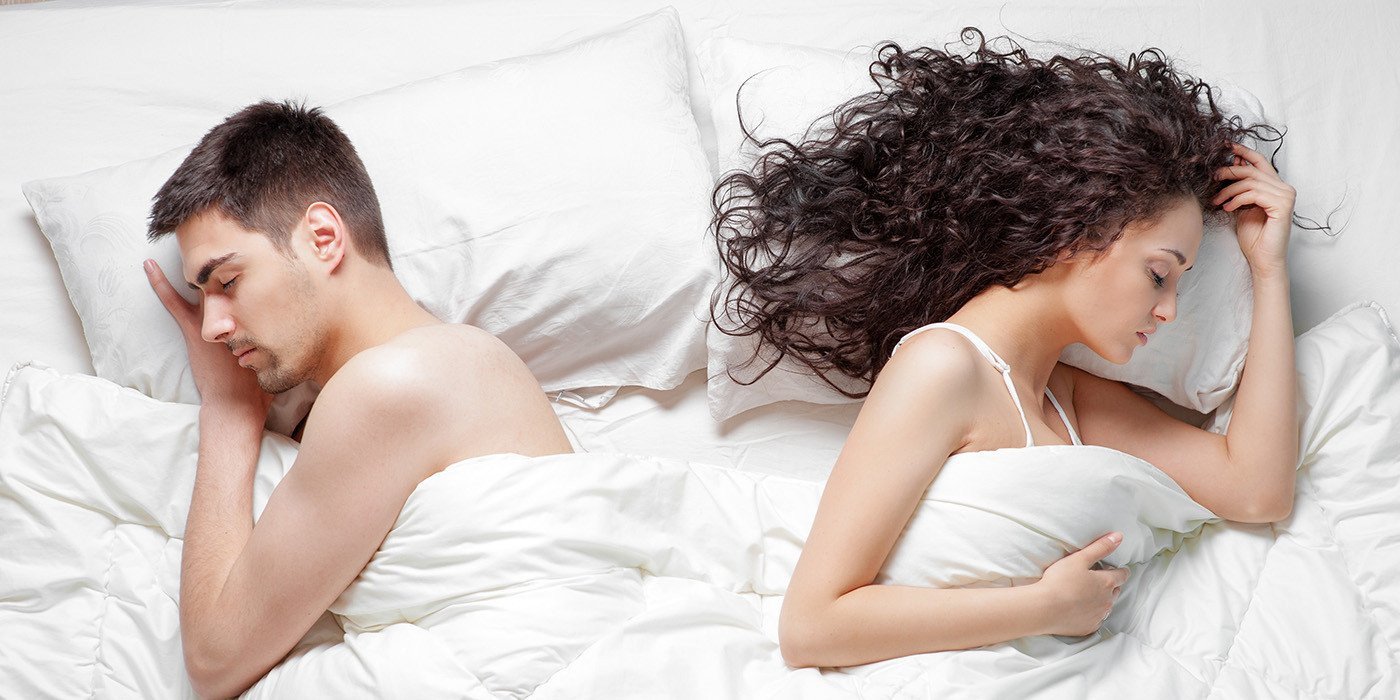 Getting married is a new stage in the development of a couple's relationship. Now this is a different measure of responsibility, a different rhythm, including in the sexual life of a couple. Meanwhile, sex life is a "X-ray" of the family, the relationship of partners, their personal characteristics. Each couple, when deciding to start a family, wants to be sure that their sex life will be harmonious, bringing pleasure and satisfaction to both partners. But problems of sexual life in marriage very often appear after a few years of family life, and in some families almost immediately.

However, it also happens in another way. Today, many couples experience some kind of problems in their sexual life in marriage, for example, when sex becomes uninteresting, boring, dull and monotonous. Such disappointment, as a rule, is due to several reasons, for example, differences of partners in temperament, physiology, upbringing, attitudes towards sex, and the distribution of family roles of spouses. This state of affairs contributes to the fact that spouses are visited by thoughts about changing a partner, and that "love has passed." This is often the cause of divorce and suffering for both partners.

Meanwhile, sexual problems in marriage in a "pure" and true form are rare: these are some anatomical problems, or rather severe physical illnesses. From the point of view of psychological characteristics, there are cases when one of the partners experiences difficulties in obtaining full satisfaction from sexual relations.

Often there are so-called sexual dysfunctions, which also lead to the extinction of sexual desire: frigidity, anorgasmia, vaginismus in women, premature ejaculation, weak or absent erection in men. Studies show that 90% of sexual difficulties in the family are the result of problems in the relationship of a couple, not developed or suddenly collapsed emotional closeness between partners. Emotional intimacy is paramount in a couple's relationship: many women are not able to get sexual satisfaction or even feel sexual desire in a situation of conflict, resentment, feelings of "dislike", and it often happens that mutual discontent grows, mutual accusations become frequent, and eventually partners trying to find understanding and satisfaction on the side, in someone else's bed.