The top 10 traits of the alpha male 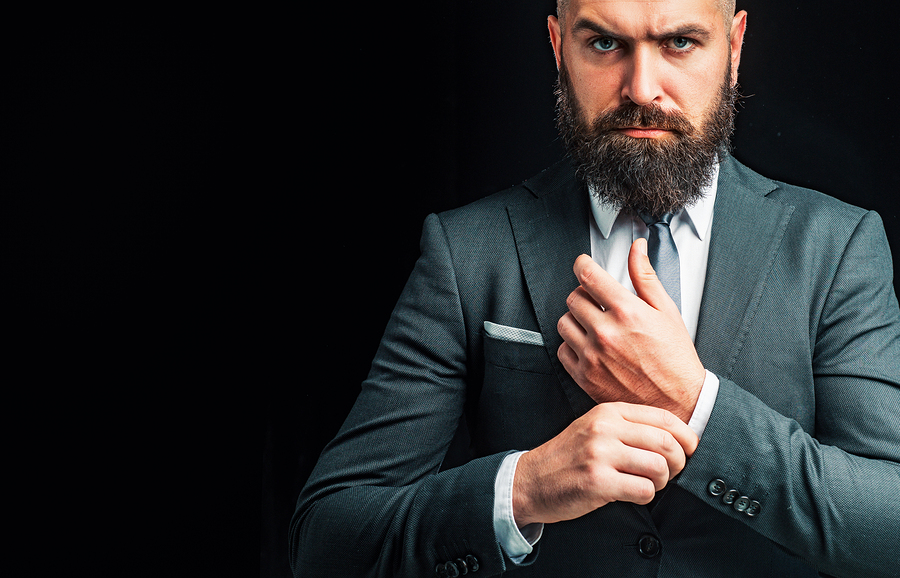 What are the signs of an alpha male? Many women will answer this question straight away, while others may wonder. Yes, this guy is probably brutal, has a strong-willed chin and a bunch of scars that adorn him. Perhaps he drives a Harley Davidson and plays the electric guitar masterly. But is everything so clear?

The real alpha male may not be a jock with a mighty torso, but a seemingly inconspicuous man with a multimillion-dollar bank account. The times when the leader was the one who killed the most mammoths are long gone. And now the appearance of a person does not always correspond to his inner qualities. Although external data cannot be discarded from the accounts either.

Here are top 10 qualities of an alpha man.

Leadership. The main quality of a leader. Such a man is able to lead many with his ideas and views. The statement is not about them. Alphas love to be in charge, to command, to teach, to lead. At work, such people usually lead some processes or an entire team.

Self-control. In a stressful situation, the alpha male is cold-blooded, easily controls circumstances and quickly finds a way out of any, even the most difficult, situation. Representatives of other types of men in similar conditions would succumb to panic, but not alphas. Alphas' abilities to manage themselves are in the interests of feminine representatives of the weaker sex.

A high self-evaluation. Self-esteem can also be considered an alpha male. No woman will respect her man if he does not respect himself. A man's high self-esteem is immediately felt and perceived accordingly. In all circumstances, he will behave with dignity.

Competitive spirit. Alpha males constantly compete with others, proving their superiority to themselves and those around them. The atmosphere of competition is a constant companion of such men. In their field, they are endlessly improving and becoming the best.

Directness. Women are good at feeling fake, men's attempts to ascribe non-existent qualities to themselves quickly fail. Alpha men don’t pretend to be anything. They like to be themselves, their self is their strong point. Do not forget this.

Purposefulness. Courageous actions aimed at achieving cherished goals, knowing what you want - these are the signs of alpha males. No unnecessary body movements, the whole chain of actions is aimed at solving a specific problem.

Optimism. Few men know that in order to achieve what they want, it is necessary to stop clinging to life's troubles, sort out past troubles in memory, you need to have a positive attitude to what is happening. A drop of optimism at certain moments can help to move mountains, becoming a source of real masculine strength. Optimism is the quality of an alpha male, a companion of success and attractiveness. Shy, fearful and believing men only attract failure.

Reliability. This is one of the most common characteristics of the ideal man in most women. Alphas are a reliable support, they are able to take responsibility for their actions and will never fail in difficult times.

Some lack of law abiding. Rules are made to be broken. The boldness of the alphas is consonant with this motto. But the courage is reasonable - after all, they know when the rules can be broken and when not. Often the ability to slightly cross the line is the basis for a man's success in life. But few are capable of such serious steps.

Ability to inspire. A leader by nature, alpha inspires others to act, dictates the rules of the game, becomes a role model. He leads the rest to where he sees fit, many look at him with undisguised adoration and strive to be like an alpha.