15 types of girls to avoid when dating 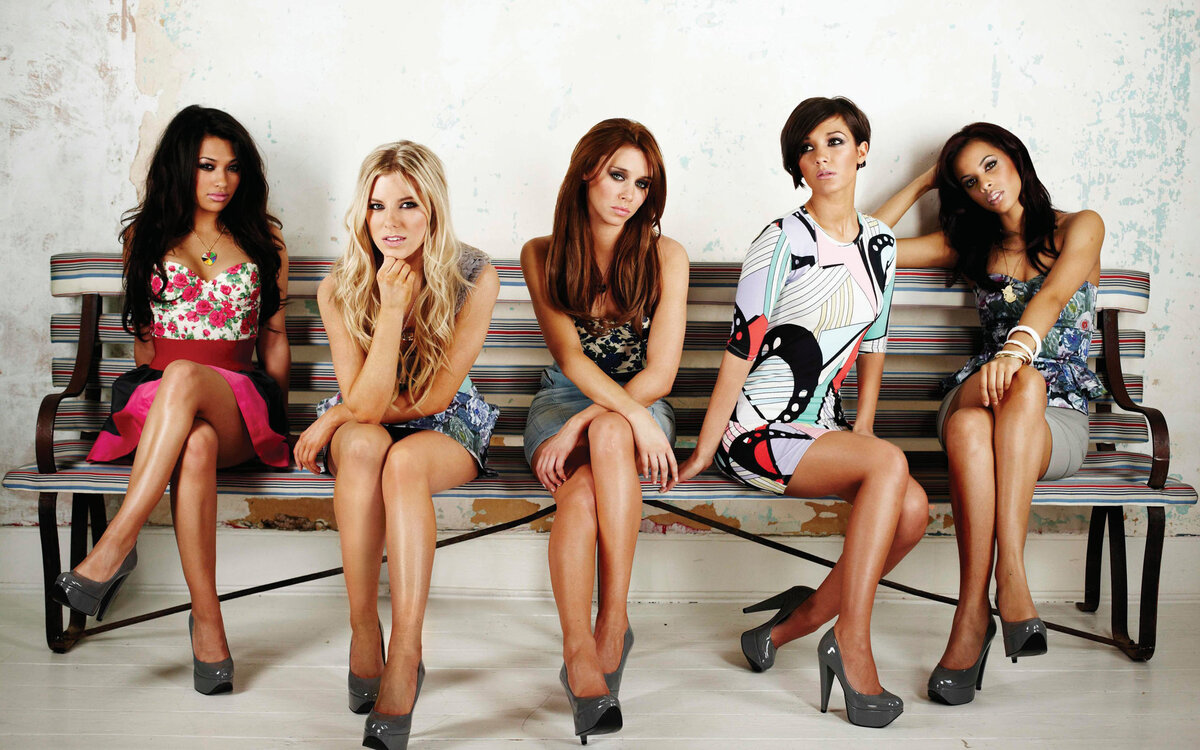 Women are insidious: they know so many sophisticated ways to cloud your brain that there is absolutely no point in listing them all. But some are still worth highlighting.

1. Caring mother. Such women are found on the male path quite often. These are typical mothers: their intrusive care and guardianship can turn any man into a little boy, unable to think soberly and do adult, deliberate actions.

2. Fury. An evil woman is one of the most dangerous types imaginable. Such people are usually angry at everything and everyone around, including even their own children. Women-furies have a special hatred for men, accusing them of all existing and non-existent problems.

3. Strong and independent. She lives in a material world where only money is important. Such women are careerists who work around the clock to always have a tightly filled wallet. They pride themselves on the fact that they earn a lot and regularly visit the world's most elite resorts, not forgetting to diligently remind others of this through social networks.

4. Poor lamb. This woman lives in poverty, which makes her constantly look for a man who will solve all her problems and open the doors to a completely new world for her. Her shabby apartment has not been renovated for ten years, and before going to bed, she only dreams of how one day she will meet a prince on a white horse, who will take her to his beautiful castle. Such women are afraid of work, throwing all their efforts into finding a wealthy husband. Confidently moving towards their goal, they turn a blind eye to many things, including age, external data and other shortcomings of their chosen one - the main thing is that he be rich and provide a poor woman with a well-fed and bright future.

5. Limiter. You probably know stories about how women, moving to big cities in search of a better life, try by hook or by crook to gain the status of a city dweller. And, of course, they see marriage as the only solution to this problem as a guarantor of a permanent residence permit. If you manage to contact such a young lady, try to listen carefully to what she talks about with her friends and what she says to you when she finishes singing sweetly about her great and boundless love. Be careful: for her, you can only be one of the steps leading to the main goal.

6. Sleuth. She begins total surveillance with elements of interrogation from the very first second of her acquaintance, trying to find out everything: how many mistresses there were in your life, how many of them you sincerely loved. Such detectives try to find out any details and facts, and the more personal they have, the stronger the excitement. She is interested in absolutely everything: your secret passions, salary level, habits, social circle, plans for the future and much, much more.

7. Huntress for a stamp in the passport. There are women whose absolute dream is a stamp in their passports, and in pursuit of their prey, they will stop at nothing. Traps will be set at every turn: a potential victim has virtually no chance of escaping. This type of woman does not care whether the victim feels love for them and what qualities they have in principle. The most important thing is to get rid of the stigma of a loner and gain the status of a married lady. At first, such women behave like true angels, but very soon they move on to active actions, by any means luring a man down the aisle.

8. Intellectually developed personality. Communication with an intellectual woman, unfortunately, does not bode well for you. They are a kind of know-it-alls who, at any free moment, re-read mountains of books, scientific journals and do not miss a single cognitive program. Naturally, all this is not just like that: these women will emphasize the breadth of their horizons and a high level of mental abilities at any suitable and inappropriate moment.

9. Hostage of friends. For such women, girlfriends are the closest and most trusted people whose opinion is valued above all else. Naturally, it is the girlfriends who decide whether you are worthy of your chosen one. All the most intimate secrets of a woman will be unconditionally entrusted to her friends, just like important decisions - she simply does not want to decide anything. In other words, your chosen one turns into a real hostage of her own environment.

10. Stuck. Next to her, you will constantly feel like an animal in a cage, not having the slightest opportunity to be a little separate from her, to relax. The sticking woman will always be there, because the worst thing for her is to let you go, even for a moment. She has no hobbies, she is not interested in anything - the world has come together like a wedge only on you. Such a woman can even calmly go to football with you even if she hates it - just to be near, not to let the victim out of sight for a second. In the end, she will simply strangle you with her presence.